Introducing Private Label Rights to a year’s worth of devotions!

That’s right, as part of our first birthday celebration we’ve bundled the first 12 month of devotional sets we’ve released into one large package! 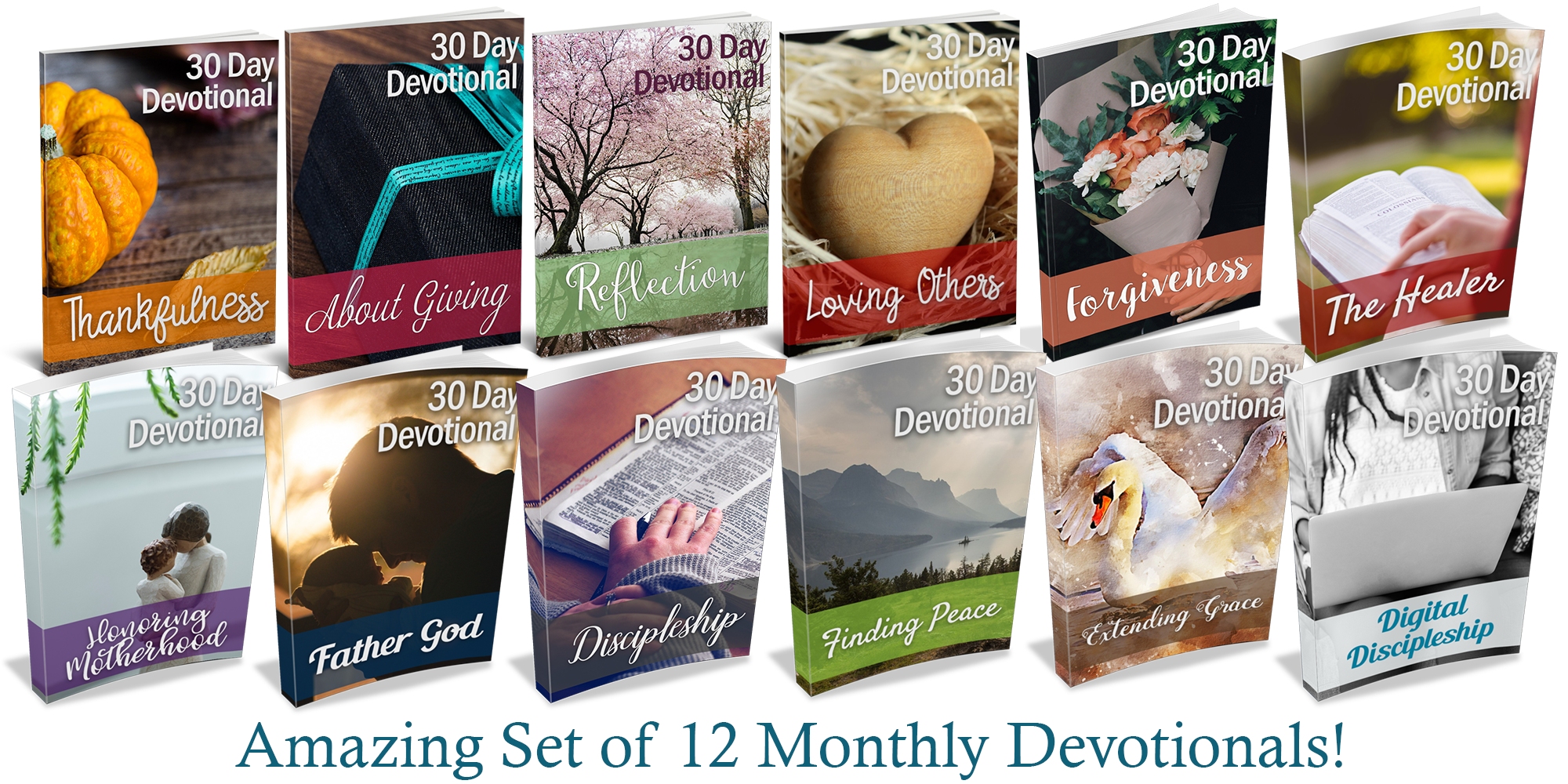 Imagine all you can do with this massive pack of content!

All come with full rights to edit as you wish, you can be as creative as you like!

Are you unfamiliar with PLR? Learn more here.

“Therefore, if you are offering your gift at the altar and there remember that your brother or sister has something against you, leave your gift there in front of the altar. First go and be reconciled to them; then come and offer your gift.” – Matthew 5:23-24, NIV

A seminary professor had a habit of starting each new semester the same way. He would pass out a bag to each of his students. At the front of the room, he had a large bin filled with hundreds of baseballs.

He would invite all of his students to come to the front of the classroom. Then he would hand out markers. He instructed each student to write down every wrong they’d ever suffered.

When they were finished writing, they would put the baseball into their bag. After they were finished, the professor looked at the class, “Now, I want you to carry these bags everywhere you go until our next class. You take everywhere, from your dorm to the cafeteria to your job. Keep it with you always.”

A week later, many of his students arrived with their bags. The professor pointed to a young man in the first row. “Tell us about your week…how do you feel?”

The young man sighed, “Tired. Lugging that thing around was exhausting. My neck ached from it.”

The professor nodded, “That heavy bag represents unforgiveness. Every time, you hold onto a wrong, you add weight to your bag, and it’s a weight that God didn’t intend for you to carry.”

God, help me to put down the load I’ve been carrying. I don’t want to hold onto unforgiveness. Show me how to release this burden so I can walk in freedom and healing. In Jesus’ name, Amen.

These devotions are a wonderful addition to your faith based content plans.  Use them to encourage others and spread God’s Love, Grace & Mercy far and wide! 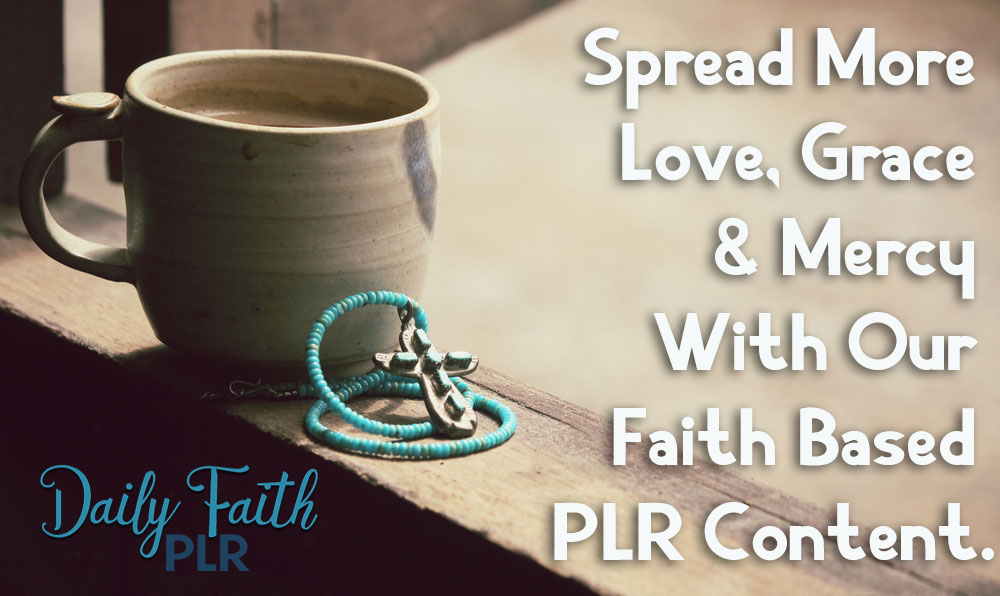 NOTE: If you have been a monthly devotion member, these are the same devotions we released the past 12 months so be careful not to buy them a second time 😉